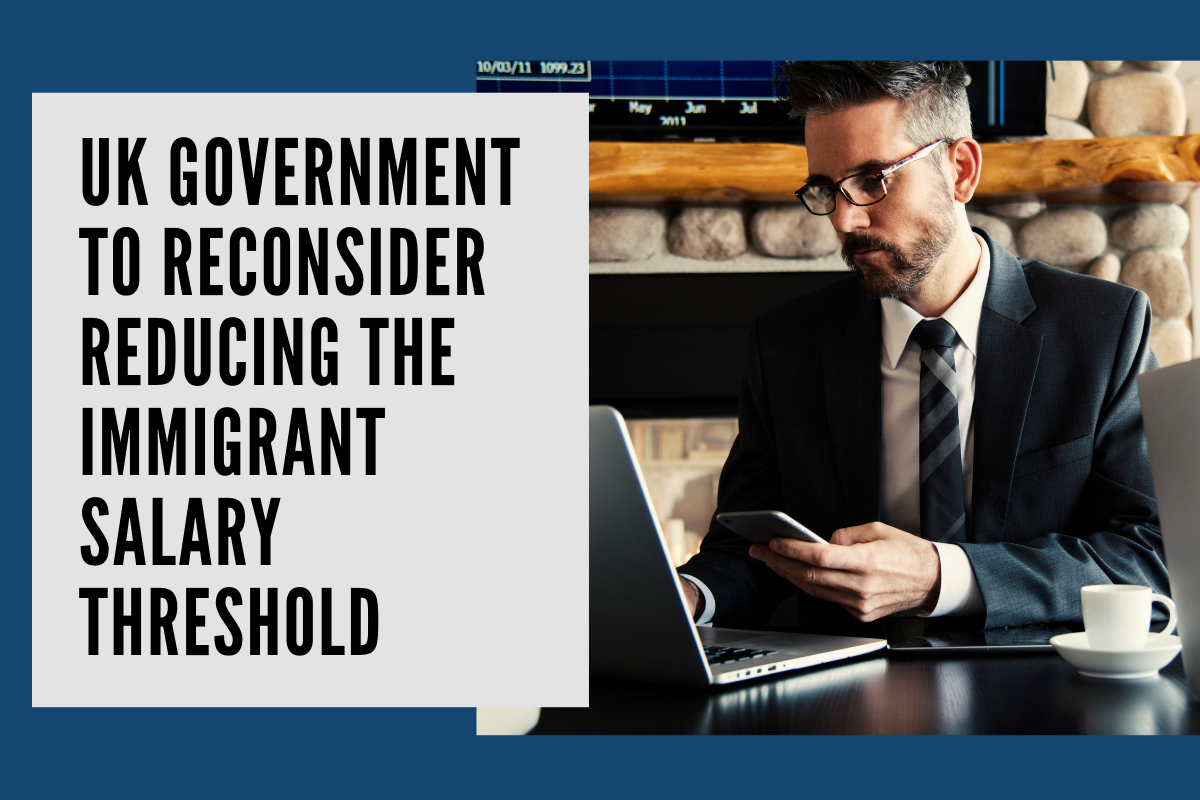 There are groups rallying for the new Government to reduce the salary threshold for international employees from £30,000 to £20,000.

The reason that many education bodies have requested this change is to help reduce skills shortages.

The Home Office has not released any official answer regarding these requests, but have announced that they are still in the midst of consulting the plans. (source: BBC News)

However, many groups from the Coalition (including The British Retail Consortium, London First, Universities UK, and UK hospitality) have stated that salaries for over 60% of jobs in the UK fall under £30,000 and that if the Government does not do anything regarding immigration soon, “the skills shortages many companies face risk becoming even more acute.” (source: Jasmine Whitbread, Chief executive at London First)

The coalition has proposed more generous temporary and post-study work visas. “Without the ability to access international talent, many of our world-class sectors are at significant risk,” they said in a letter to both prime ministerial candidates.” (source BBC News).

Boris Johnson, the man tipped to take over from Theresa May, has proposed a points-based system (similar to Australia’s immigration system). This system relies on factors such as whether the foreign employee being sponsored has a suitable job offer and a strong ability to speak English.

On the other hand, Foreign Secretary, Jeremy Hunt (the man running to be the next leader of the conservative party) has stated that he would review the salary threshold but would prioritise skilled workers.

Both Boris Johnson and Jeremy Hunt agree that they do not want to reduce the migration quota to under 100,000 people a year.

We will have to wait and see what the official announcement is when the Home Office has reached an agreement.

Need some help?
MichelleBelle is there to provide assistance with visa applications and relocation services. Our experienced team of professionals have over 25 years of experience and have seen it all.

Get in touch with us today to find out more information. Our team will be happy to answer any questions or concerns you may have regarding your status post-Brexit.

Ancestral Ties to UK could open up your Visa Route

Representative of an Overseas Business visa

Tier 2 Visa Holders- Can you change your employer?